Have you ever been through change?

Of course, you have.

How did you feel about it? Can you remember? Did you even understand you were going through change at the time?

You may be asking why I am musing about change, as a business coach? Well, I recently facilitated a team workshop where the idea of change was very much on the agenda. Not just the concept of change but how it affects us all and the stages we go through in our efforts to make the change positive, to make it a force for growth.

For this team, their business is one that is regularly changing, and it changes quickly, so their reactions can often be quite intense. This soon became obvious as we progressed through the workshop and as the team began to open up and share with me some of their feelings, thoughts and emotions.

It turned out that while struggling to deal with all the adjustments, the team had fallen vulnerable to negative feelings like fear, anxiety and low mood and self-esteem, which is all perfectly natural. Unfortunately, though, all these negative emotions were also a fertile breeding ground for stress, something that was beginning to hinder their ability to function as a high-performance team.

To overcome this, they needed to understand the change cycle and learn how to manage their response to it in a healthy way conducive to a positive outcome.

Recognising this, I made sure to focus on managing the change cycle during the session because unless you fully appreciate that, any shift in your environment can be very unsettling.

I’m sure you’ve broken up with a partner when you were younger, lost a family pet, or had to leave a sports team even though you loved playing for them. That’s all significant change.

Can you remember how you felt when you didn’t get the job you wanted? Just think for a minute, what were the emotions you went through. I bet they ran the gamut from shock to despair to anger.

When we are younger, our emotions tend to feel very raw. It’s only as we gain experience that we slowly start to create our own coping strategies. We begin to understand the journey and recognise the steps we have to take to move us beyond the upheaval to a better place.
However, before we adequately build up that resilience, we can often fail to grasp the point of it all and consequently spend longer adjusting. So understanding this journey is important because not just in life, but in business too, you will encounter rejections. Knowing when to change direction, adjust your plans and rapidly adapt is what will give you the edge as a business owner and a leader.

During this initial stage the status quo is challenged when three main things happen.

Firstly, it’s triggered by the ending of something. It might be you no longer play for your sports team. It may be that you’ve lost an employee who you rated highly. It could be several different things but there’s a definite ending.

Which you then deny, because you still don’t think it can possibly be over. You keep on telling yourself, ‘that employee’s gonna come back!’
When it becomes very apparent they won’t be returning to the fold, shock starts to set in. It’s that sudden realisation that this has happened, despite your disbelief. The situation becomes all too real, and your emotions are now too close to the surface to be ignored.

Once the shock happens, you then move into stage two of change – disruption. During this stage you are likely to experience many really strong emotions, the predominant one being fear. How you approach this fear will determine how quickly you progress through Stage 2.
You’re frightened now cause you don’t understand what’s happened. You thought things were all fine and all of a sudden they’re not. People often get defensive about their feelings of fear and to safeguard themselves from being vulnerable for too long, that fear typically morphs into anger quite quickly. Anger directed at the root of the fear.

Why have they gone? Why am I not playing on that sports team anymore? Why did I not get that job?

Then frustration sets in.

This is the lowest point of the change cycle and the stage where managing the emotional side of your brain has such a powerful part to play. It’s best to pull yourself out of this trough as quickly as possible and for that, you will need mental fortitude. 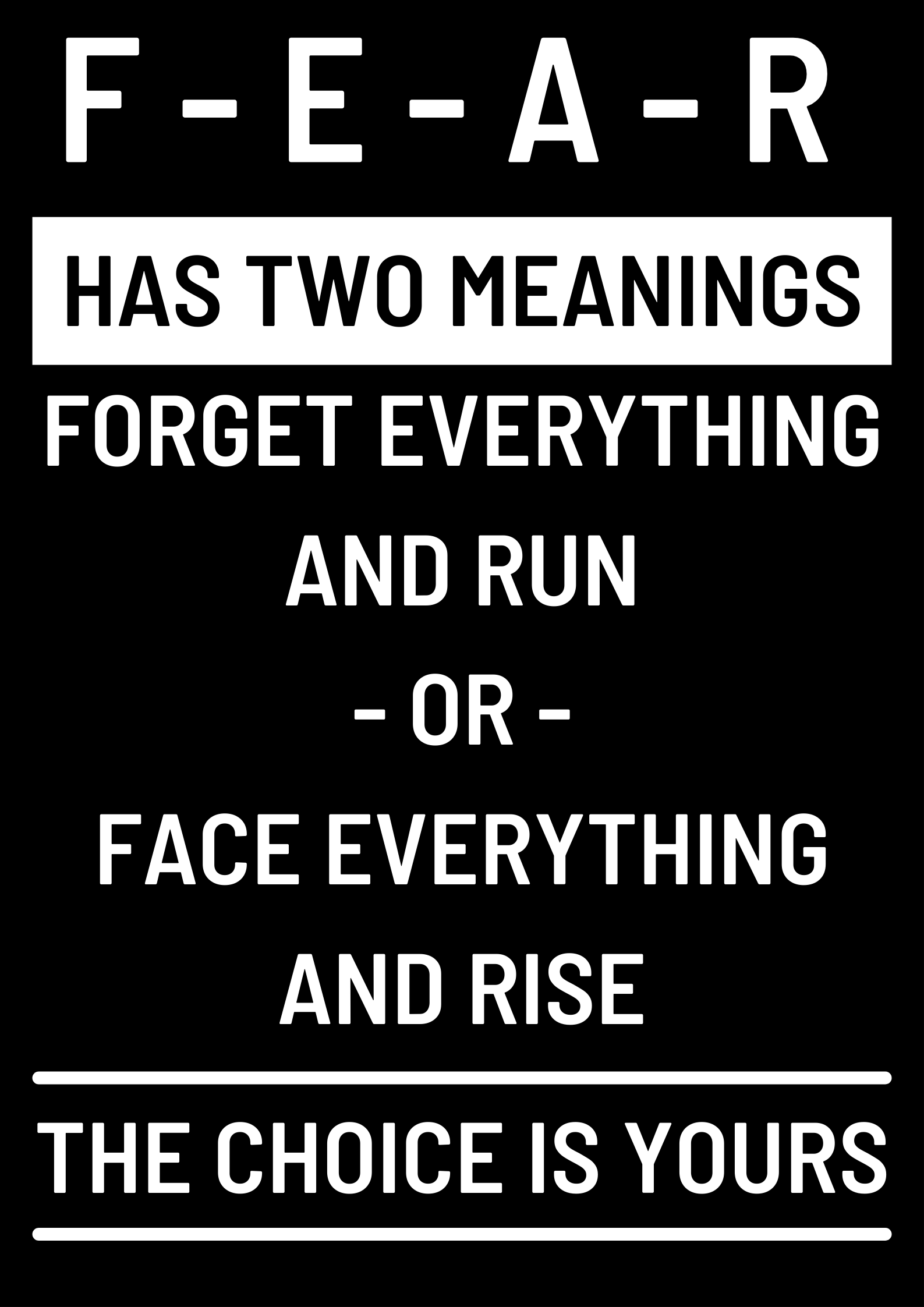 Once you’re through the disruption stage and you’re heading out the other side, that’s when you start moving into exploration. Exploration can be a genuinely exciting phase. Calmer, more positive emotions begin to percolate. You become less blinkered and open to creatively exploring ways to adjust and accept the change.

You feel inspired to move on. Hope and enthusiasm start to kick in.

Okay, I can see light at the end of the tunnel now, and you know, I’m getting excited about this.

Those emotions gather momentum and start to lift you back up out of the disruption and onto Stage 4 – Building.

During the building part of the change curve, you are finally on the way up out of the lowest part of the cycle. You have conviction and you’re committed to your future progress. You’re confident that what you are planning on doing is the right thing. Yes, it’s the end of one stage, but it’s also ultimately a new beginning.

So that’s the whole journey of change; the fear, the emotions, all the things you are bound to feel. Recognising where you are in the journey is absolutely crucial because the more you understand that, the more readily you can transition between the stages and make that change a truly positive growth experience.

Remember, if you are not changing, you’re not growing.

Three ways to master your time you can implement right now

The handy formula to successfully achieving your goals

How to Ace the Interview as a Business Owner

We really appreciate you taking the time to report this bug, we will look into it ASAP.