When James Harper was introduced to ActionCOACH he found it inspiring to know there was someone there to offer help and advice. As a company Walton Flooring Centre saw changes in the first 2 months of coaching. James started listening to his team members and hearing what they wanted, which immediately brought more revenue into the business. Now in the last 18 months of coaching they have taken on 11 new team members doubling their workforce.

Since coaching began, Walton Flooring has been shortlisted for 2 national awards which is no surprise as they have experienced fantastic growth rates – net profits have increased from 28K to 109K and turnover has soared by an incredible £1,000,000 from £1.5 million to £2.5 million!

Most importantly James is now able to take his daughter to school, a luxury he was never able to have with his first child. His daughters are noticing he is spending more time with them and James has acknowledged his role has changed from a provider to a Father. 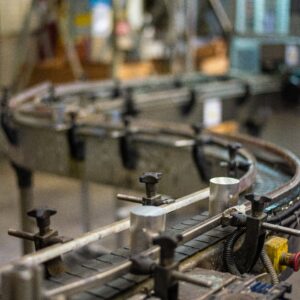 After working with an Action Coach turnover has grown from 3.4M to 4M which is a fantastic £600K increase! Profits have also risen –  and that’s with fewer members of staff. 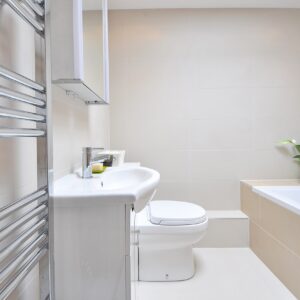 After owning Total Bathrooms for 20 years, Peter Hirsch found that he had plateaued in terms of how much time he could take away from the business. With the tools and systems available from Action Coach, Peter could implement a plan not only for his…

We really appreciate you taking the time to report this bug, we will look into it ASAP.